The Masterful Russian Now Available on Amazon Hello, I hope you are well and staying safe out there!   The Masterful Russian , the second book in the erotic dark Mafia Romance The Masterful Series  is now available on Amazon and other websites and already has five star reviews.  You can read an excerpt from this sexy dark BDSM/Spanking Romance on the previous post. Book One in The Masterful Series Now On Amazon Want to catch up on the series?  The first book,  The Masterful Italian  is also now available on  Amazon . I can now share the cover for the third book in the Cordelia Gregory Masterful Series, The Masterful Viking.  This book will be released on the 23rd October 2020.  Let me know what you think. Other news Under Lock & Key the second book in the Arabella Kingsley, A Traditional Daddy series will be released on the 16th October.  I am just waiting on a cover and to do edits.  The 27th October will also see the release of another Serena Douglas title.  This time a Sci Fi
Post a comment
Read more 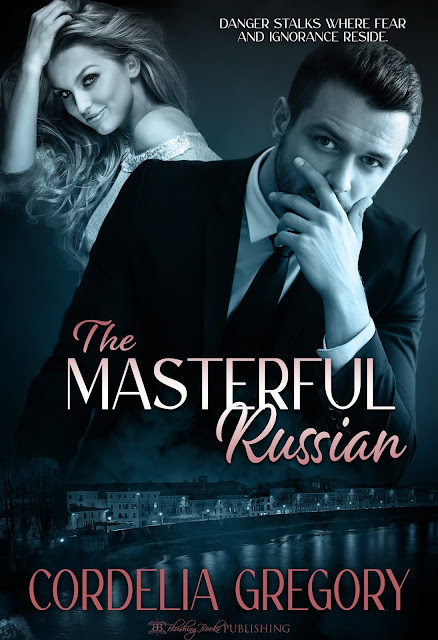 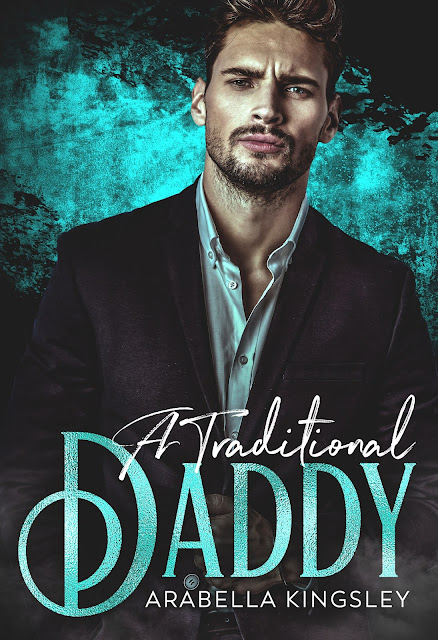 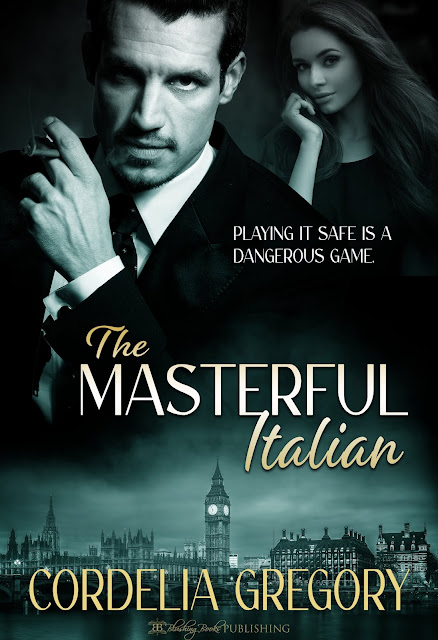 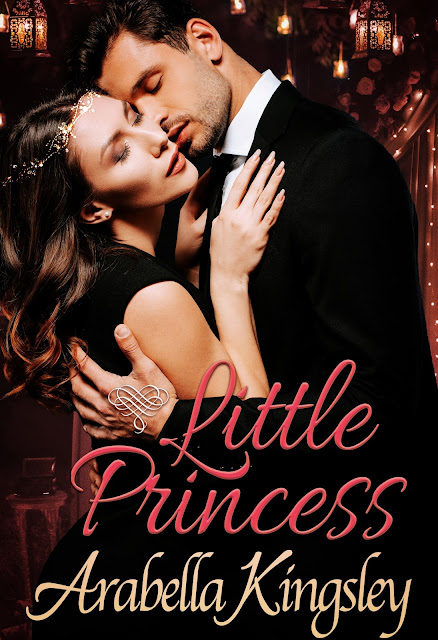